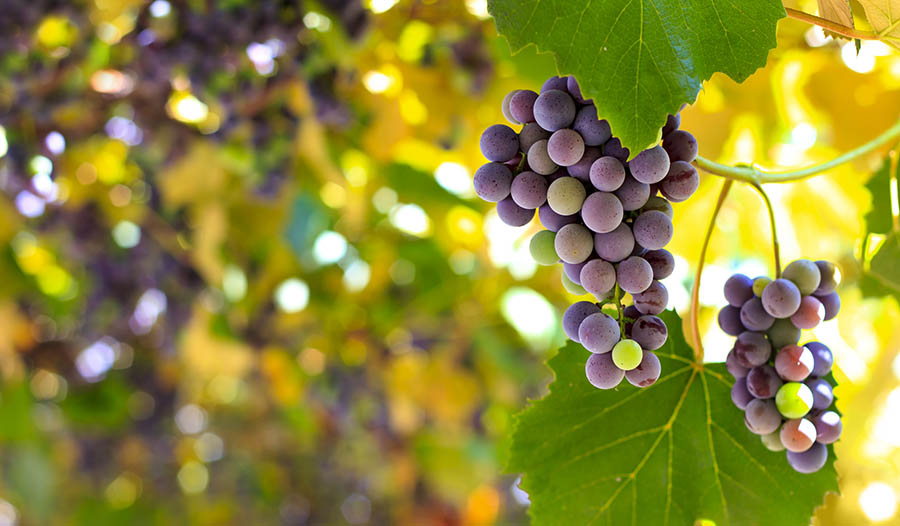 Studies are helping to combat the obesity epidemic by offering clues about why we gain weight and the best ways to lose it.

Research published in October 2011 in the New England Journal of Medicine found that hormones may influence appetite regulation and, consequently, weight gain. Researchers put 50 overweight or obese people on a low-calorie diet for 10 weeks. Before the diet began, the researchers measured the levels of hormones involved in appetite control— eptin, ghrelin, peptide YY (PYY), gastric inhibitory polypeptide, glucagon-like peptide 1, amylin, pancreatic polypeptide, cholecystokinin and insulin. They also measured these hormone levels at the end of the diet and again 62 weeks later.

The researchers found that up to a year after weight loss, there were reductions in the appetite-suppressing hormones leptin, PYY and cholecystokinin. Meanwhile, the subjects had an increase in ghrelin, gastric inhibitory polypeptide and pancreatic polypeptide—hormones that encourage us to eat. In addition, the study participants reported a significant increase in appetite and hunger.

“One year after initial weight reduction, levels of the circulating mediators of appetite that encourage weight to regain after diet-induced weight loss do not revert to the levels recorded before weight loss,” the researchers concluded. “Long-term strategies to counteract this change may be needed to prevent obesity relapse.”

Several additional studies reveal what those strategies can be. Polyglycoplex (PGX), a revolutionary supplemental dietary fiber, has been shown to significantly address changes in appetite-control hormones. A 2010 study published in the European Journal of Clinical Nutrition showed that PGX raised levels of the appetite-suppressing hormone PYY while reducing levels of the appetite-stimulating hormone ghrelin.

Resveratrol—an antioxidant found in red wine, grapes and other fruits and vegetables—has also been shown to affect appetite hormones. In a study published in November 2011 in the journal Cell Metabolism, Dutch researchers tracked 11 obese men who took either 150 grams of resveratrol a day or a placebo. After 30 days, each group received the opposite supplement. During the trial, researchers tracked the subjects’ metabolic rate by measuring their energy expenditure, fat storage, fat burning, blood sugar levels and blood pressure.

Researchers found that the resveratrol group burned more calories and had decreased blood glucose and insulin levels, less fat storage in the liver and lower levels of inflammatory markers in the blood. Although the study is small, the research team believes it’s a starting point for further studies on resveratrol’s effect on obesity.

This article was written by Dr. Michael Murray, iHerb's Chief Scientific Advisor. For over three decades, Dr. Murray has been a thought leader, author, and expert in nutrition, dietary supplements, and natural products. He has published more than 30 books, including the bestselling Encyclopedia of Natural Medicine, now in its fifth edition, which has been used by over 100,000 health care professionals across the globe. Learn more about him on DoctorMurray.com or his iHerb Page.

6 Tips for Weight Management that Lasts from a Naturopathic Doctor

4,787 Views
Eat more and exercise less to manage weight? A naturopathic doctor explains why her approach helps you shed pounds and keep them off.

597,374 Views
If you’re struggling with fatigue or unexpected weight gain, perhaps you’ve suspected that you might have a thyroid problem.